Over 30 years ago, a core group of investors organized 233 shareholders to raise 1.2 million in total capital. Through hard work and determination the Bank of Gibson City charter was issued on February 21, 1979, and officially opened it’s doors for business on April 1, 1979.

As part of the Longview Capital Corporation, Bank of Gibson City is committed to following the mission statement of offering financial services that will attract farmers and agri-business customers as well as local area consumers and depositors. 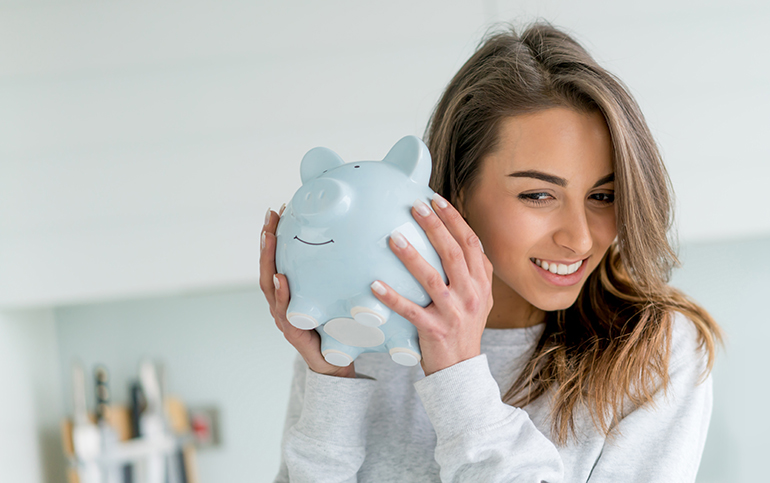 Bank of Gibson City offers many ways to save your hard earned money from CD options to interest bearing savings accounts. Let one of our Customer Service Representatives help you choose a savings option that fits your individual and family goals.